A work in progress…

Christian And Sikh Communities In Iran And Role Of Language Identity: A Comparative Approach To The Social-Linguistic Aspects Of The Christianity And Sikhism In The Middle East - Rajdeep Singh 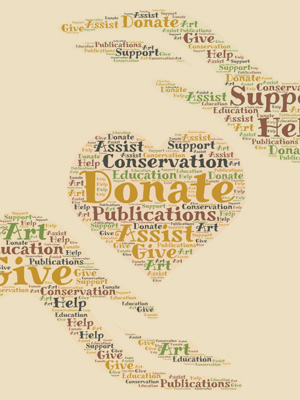 Middle East is the birthplace of all major Abrahamic religions. However, the Christian community in the Middle East does not enjoy the same diversity as Christians enjoy in the West. In this study, we approach the Christian faith in Iran from the socio-linguistic perspective which can be further applied to the wider region because we observe the same trend in the region. We look at the role of language and its influence on the development of the religion. By conducting a qualitative/quantitative experiment, we delve into the main issues to highlight the reasons behind the apparent features of Middle-Eastern Christianity. Language identity is further investigated as it has an important place in the heart of the Christian faith in Iran. Armenian development and changes in Iran is considered since it is the working language of the Armenian Church in Iran. On the other hand, our study shows that religions, such as the Sikhism, that maintains a rather balanced linguistic identity, have more potential to grow.