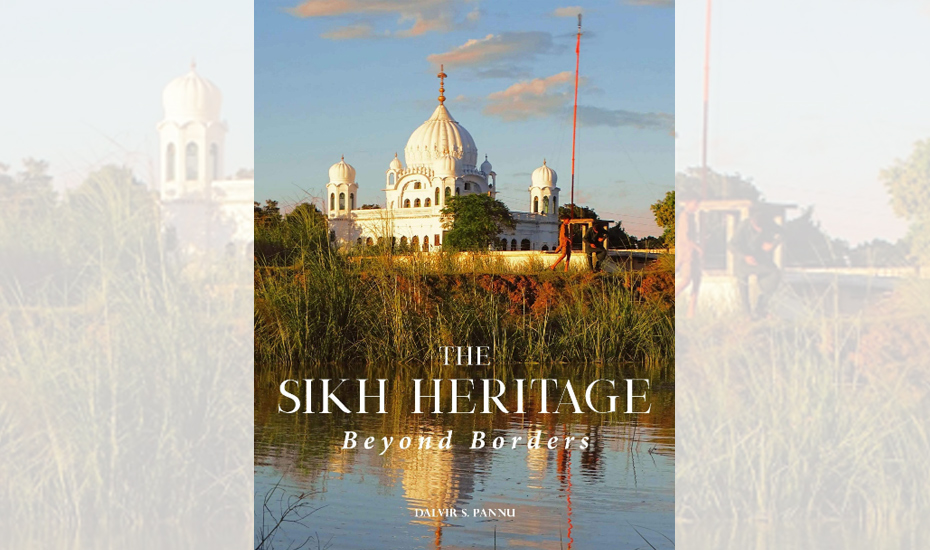 Courtesy of Ritu Jha - www.indicanews.comSeveral Sikh organizations in the US have condemned an attack on a Sikh temple in Kabul in which at least 25 people are reported to ...
Read More 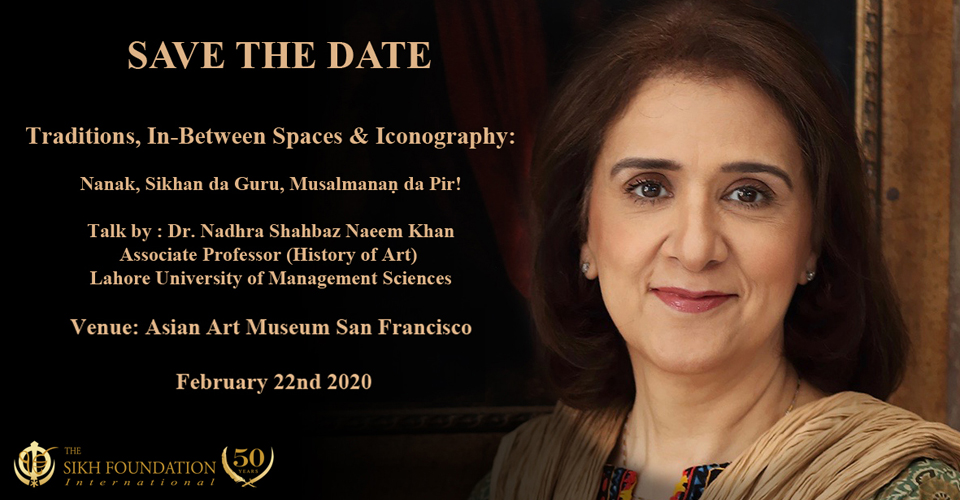 Abstract In 17th–19th century paintings, Guru Nanak (1469–1539) is usually portrayed with a fixed set of attributes, each laden with references to cultural practices and beliefs of his and these ...
Read More 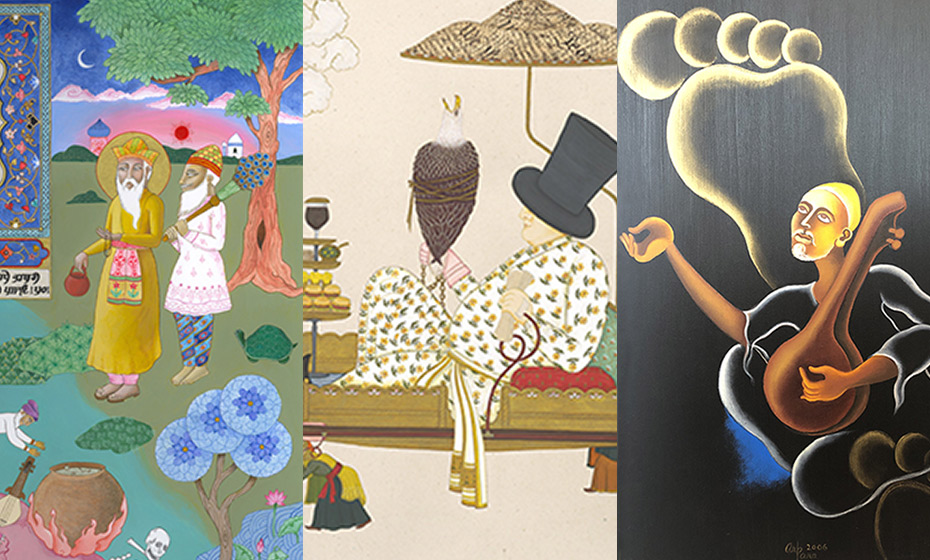 Written by Ashveer Pal SinghFrom Bangkok to Birmingham to Bhatinda, people around the world are commemorating the 550th birth anniversary of a beloved saint, scholar, and poet from the South ...
Read More 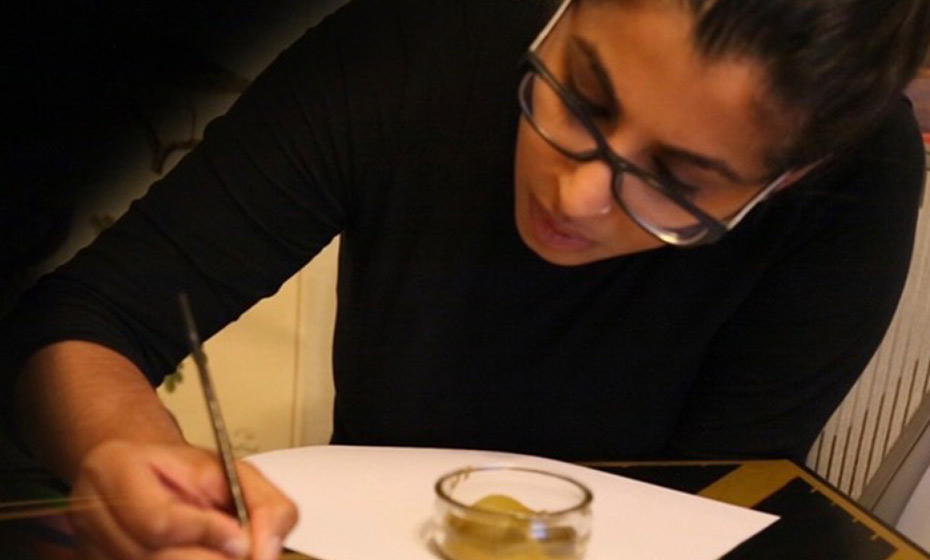 Interview by Mehar Nijjar Rupy C Tut is an Oakland based artist who uniquely combines the two traditions of miniature painting and calligraphy. With roots in India, Tut’s art challenges ...
Read More 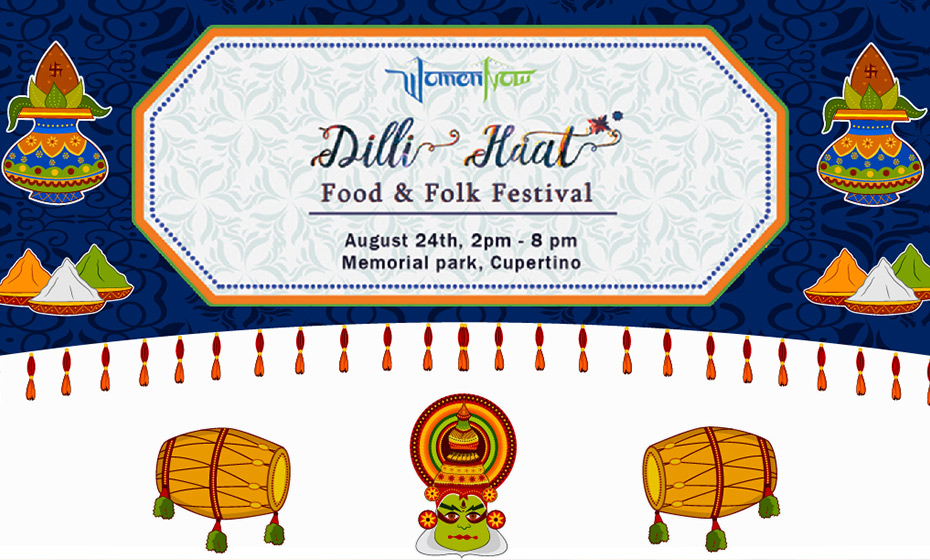 DILLI HAAT transports you to the magical world of Indian art and heritage presented through a fascinating panorama of craft, cuisine and cultural activities.We need your help at the Art ...
Read More

The Sikh Foundation International stands with you.

This month,  America celebrates Juneteenth, a commemoration of the moment the last enslaved black people in the United States learned of their freedom on June 19, 1865.

It is on this day that the Sikh Foundation International wants to express its outrage and sadness for those who have been hurt by the legacy of police brutality and systemic racism which exists in our country. We are mortified by the brutal killing of Mr. George Floyd by the Minneapolis Police officers. His tragic death, and other recent inexcusable killings of other innocent African Americans like Rayshard Brooks,  Ahmaud Arbery,  Breonna Taylor, Tony McDade, Sean Reed, and Yassin Mohamed highlight the extensive racial profiling by law enforcement and the criminal justice system resulting from decades of brutality against African Americans rampant in our country, our communities, and even within ourselves.

Guru Nanak Dev Ji taught us to speak out and stand up for the rights of ALL to be respected. Guru Nanak denounced the caste system and preached against discrimination and prejudices due to race, caste, status, and on and on. He taught us that  the presence of the divine is within each human being.  Therefore, we, The Sikh Foundation International, ask you to join us in the fight against systemic racism.

We pledge our continued commitment to fight for  social justice for all, irrespective of color, race, gender, national origin, or sexual identity. The Sikh Foundation International will explore meaningful ways to work with African American artists, authors, museums, & students. We stand true to the egalitarian ideals established by our Gurus, in solidarity with people of all color, and hope to inspire others by growing stronger in Chardi Kala.