Sikh Studies encompasses the history, literature, language, religion, politics, society, and economics of the Sikh people, an ethnic and religious community that originated in the Punjab region of North India in the 16th century. Influenced by both Hinduism and Islam, but distinctly its own tradition, the Sikh community flourished under the leadership of a lineage of 10 gurus. In the 18th and 19th centuries, their social and political power was challenged by Moghul rulers and then by British colonial rule.

Today, Sikhs are the dominant community in the Indian state of Punjab. There are presently more than 18 million Sikhs throughout India and around the world, with a disproportionately large number in England and California, where they constitute sizable and influential communities. The field of Sikh Studies includes scholarship related to the texts and literature of the tradition, its history and social organization, and its dispersion throughout the world. 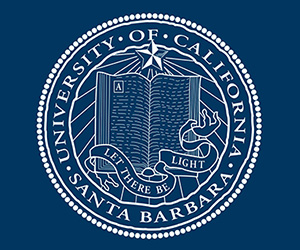 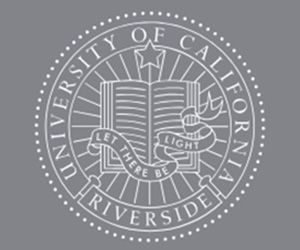 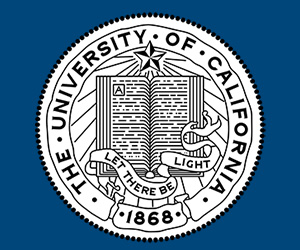 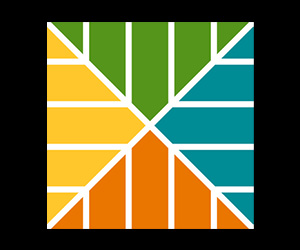 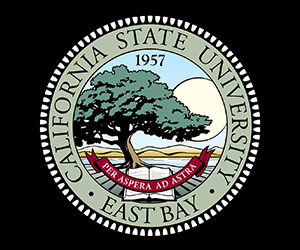 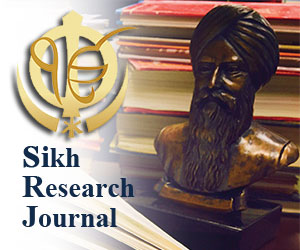