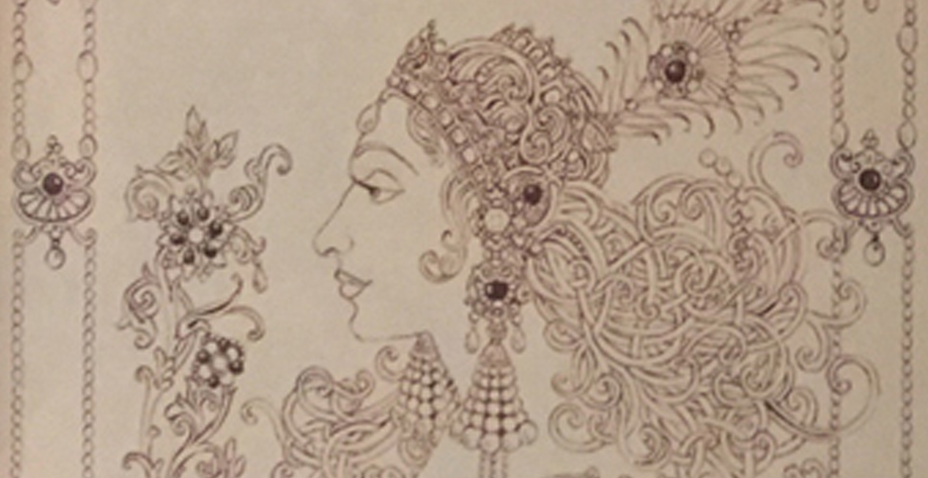 By Satinder Kaur Kapany Traditionally the role of the Indian women had been a secondary and submissive one. The Hindu women by and large were limited in their role in the house and subjected to the domineering role of the male. On the other hand, the Muslim women shrouded in “purdah” (veil) were relegated to domestic tasks within the four walls of her home. It was not until the 15th century when Guru Nanak preached equality for man and woman, oneness of God, the need for women to be active in social, cultural, religious and national activities, that the Sikh women emerged to a level of responsibility equal to their contribution to family and society. In fact emancipation of the Sikh women, not only in principle but in practice preceded the great American suffrage movement by a few centuries. Equality bestowed on Sikh women by the ten gurus has been unique in the history of all religions in this world. In fact they have achieved such a high degree of equality that Sikh women are frequently found leading religious congregations side by side with their menfolk. 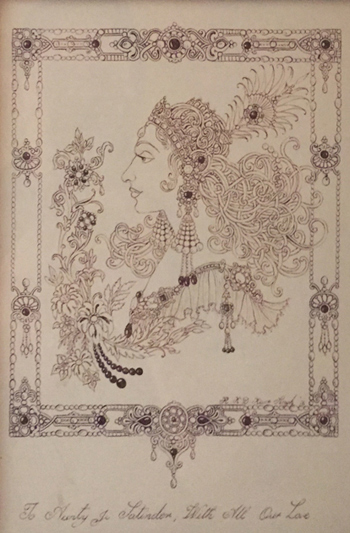 Art by The Singh Twins photo courtesy of Ariana Schwarz
In the past 500 years, Sikh women have stood shoulder to shoulder with their menfolk in war, in social reforms and religious campaigns, on national liberation fronts and in every other walk of life. All of this does not mean that the Sikh women have in any form or means neglected their domestic responsibility. In their role of a housewife, they are counselors, inspirers, and teachers for the young children and help bring a serene but dynamic atmosphere on the domestic scene for their children to grow in. Historically, there are hundreds of Sikh ladies that have acquired equally the status of scholars, fighters, and every chapter of Sikh history is full of sacrifices and achievements of these great ladies that have helped forge the Sikh nation of what it is today. The Sikh women are participating vigorously in the general awakening of Indian women especially since India became independent. The Sikh community, though a small minority in India, has always been alert and conscious of its public duties. Unlike any other creed, Sikhs are deeply rooted in the Indian cultural background and the Sikh women of all ranks are deeply patriotic. There have been great Sikh maharanees and princesses and then there are common people, from the learned professionals to farmers and workers. Naturally, the different ranks perform their patriotic and social duties according to their opportunities. A few years ago when there was a war between India and Pakistan, the wives and daughters of Sikh farmers rendered the most needed and important help to their men fighting for their country. This is a part of our tradition. Until 1947 when India became independent, Indians were not allowed to immigrate to the United States, and those that managed to come into the country were not permitted full fledged citizenship status. Since the doors have been opened and citizenship is now accessible to Indians, the Indian women generally and the Sikh women in particular have come over to the United States inspired by their modern spirit. According, Sikh ladies are to be found today performing the tasks of doctors, teachers, nurses, and businesswomen in addition to their domestic responsibilities. We in this community try to preserve what we feel are some fine things of our cultural heritage, but at the same time we are very conscious and desirous of living up to our ambitions to be contributing members of the American society. We feel greatly stimulated by the environments and opportunities for personal and professional growth in this country. Satinder K. Kapany This editorial was first published in The Sikh Sansar (Vol. 4 Number 4) in December 1975, a publication of the Sikh Foundation.
Tags:Satinder Kaur KapanySatinder Kaur Kapany GallerySikh American Womensikh sansarSikh Women